Microsoft withdraws support for Excel 2003 – Does it matter? 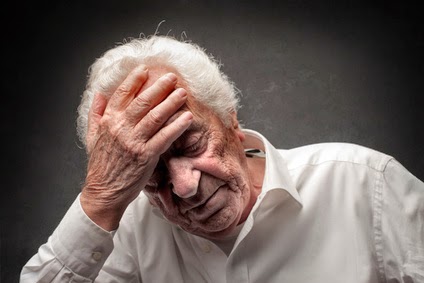 Last week, on the 8th April 2014, Microsoft withdrew support for Office 2003 and Windows XP, including, of particular interest to readers of this blog, Excel 2003.

The effect of this depends on two factors:

I will try to answer the second question, if you can help me to answer the first by completing my poll at the top right of the blog.
Those still using Excel 2003 will already be facing many of the disadvantages of not having upgraded, such as:
However, the withdrawal of support from Microsoft raises some potentially more pressing issues.
Microsoft’s description of the withdrawal states,
“After April 8, 2014, there will be no new security updates, non-security hotfixes, free or paid assisted support options or online technical content updates.”
I would imagine that very few organisations, if any, are using Microsoft to support Office 2003 at this stage. One would assume that anyone with a direct support relationship with Microsoft would be using more recent versions. Similarly, there can be very few important technical issues not already addressed.
As a result, the biggest issue is “no new security updates”! This means that Microsoft will no longer provide patches to fix breaches of security in the software, leaving systems open to attack.
This should be a concern for those that have not been swayed by the other benefits of upgrading so far. So, maybe now is the time to go for it, if you haven’t already.
Don’t forget to complete the poll (at the top right of the blog), to let me know what version you are using.