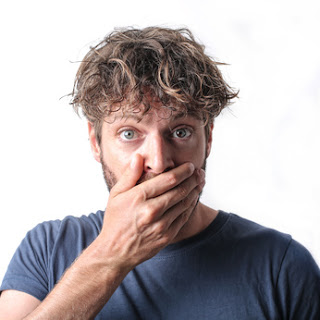 As you may be aware from one of my earlier posts, I was attending an ICAEW event last week, marking one year since the launch of the Twenty Principles for Good Spreadsheet Practice, as I was privileged to be part of the team that worked on devising the principles.

One of the age-old accusations against Excel was addressed by Professor Ray Panko, the keynote speaker at the event. Namely that it is error-prone.

I thought it might be good to highlight his research into this accusation, as you might find it interesting reading (and a useful defence when senior managers say that “we must get rid of these spreadsheets”).

The research paper behind Professor Panko’s talk is available to read here:

What We Know About Spreadsheet Errors

If you want to see some UK-based research into Spreadsheet errors, take a look at F1F9’s paper:

Professor Panko is possibly the world’s leading academic when it comes to research into spreadsheet use and it was very interesting to hear his take on this subject.

A telling quote from his talk was the wonderful:

“Spreadsheets aren’t error-prone, people are!”
Professor Raymond R. Panko, University of Hawaii
According to his research, the error rates in spreadsheets are roughly the same as in other types of activities with a similar level of complexity (such as computer programming), i.e. around 3%-5%.
The big difference is that this is recognised in software companies, whose testing processes tend to reduce this rate considerably, whereas most spreadsheet development is carried out in a much less rigorous environment. It’s not that spreadsheets are error-prone, it’s that the errors aren’t removed by rigorous testing – i.e. it is nothing to do with the platform, but the different approaches of those carrying out the work.
To reduce the rates of errors in the finished (post-testing) solution doesn’t require choosing a different platform, just adopting some of the best practices used in other types of software development.
This means applying good practice as per the Twenty Principles, and in particular, rigorously testing the solution (Principle 18), preferably by more than just the original developer, who is much less likely to spot his/her own errors.